Majid Al Yousef is a Saudi contemporary artist and Arabic typographer based in Dubai, United Arab Emirates. He has been practicing Arabic calligraphy for more than 25 years and acquired mastery in the challenging Thuluth script. His work can be identified by a unique marriage of intricate craftsmanship and experimental composition that frequently blurs lines between Islamic art and Abstraction, Cubism and the stylized Arabic alphabet. The Bauhaus School has significantly influenced Alyousef’s practice, and it is possible to pick out the blocks of primary colours and rational architectural simplicity of the 19th century movement within both his works on paper and typography designs. 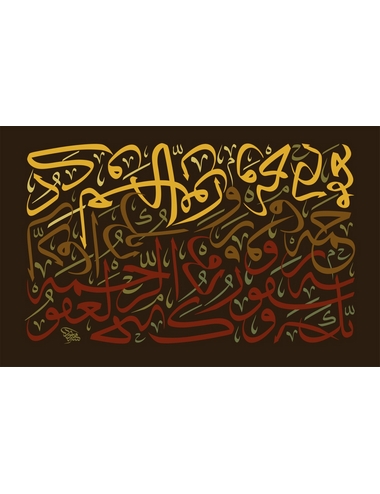 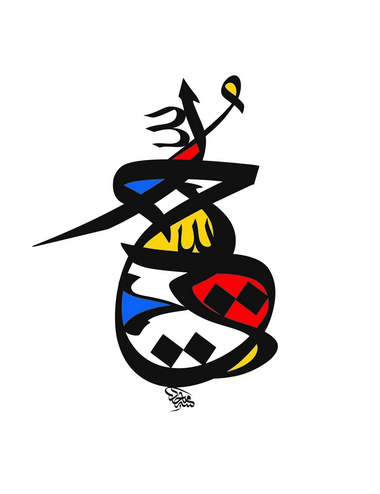 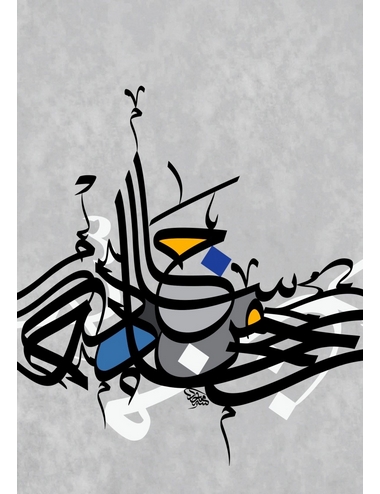 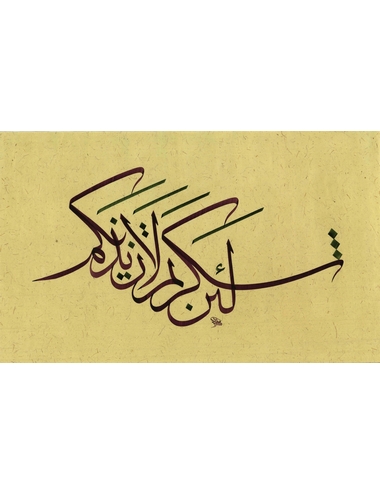