I specialize very much in… everything,” the French-born American artist Arman told an interviewer in 1968. “I have never been — how do you say it? A dilettante.” Regarded as one of the most prolific and inventive creators of the late 20th century, Arman’s vast artistic output ranges from drawings and prints to monumental public sculpture to his famous “accumulations” of found objects. His work—strongly influenced by Dada, and in turn a strong influence on Pop Art—is in the collections of such institutions as the Metropolitan Museum of Art in New York, the Tate Gallery in London and the Centre Pompidou in Paris.

Born in Nice in 1928, Armand Pierre Fernandez showed a precocious talent for painting and drawing as a child. (Inspired by Vincent van Gogh, he signed his early work with his first name only; he retained a printer’s 1958 misspelling of his name for the rest of his career.) The son of an antiques dealer and amateur cellist, the artist absorbed an intense appreciation for music, the art of collecting and the cultivation of discriminating taste from an early age. After studies at the Ecole Nationale des Arts Décoratifs in Nice, Arman decamped to Paris to study art history at the Ecole du Louvre. His work in these early years focused on abstract paintings inspired by the work of Nicolas de Staël. An avid reader, Arman sought inspiration through books and art reviews, as well as during frequent road trips throughout Europe with his artist friends from Nice, Claude Pascale and Yves Klein. 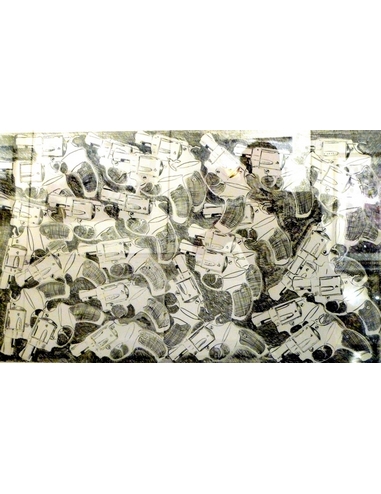 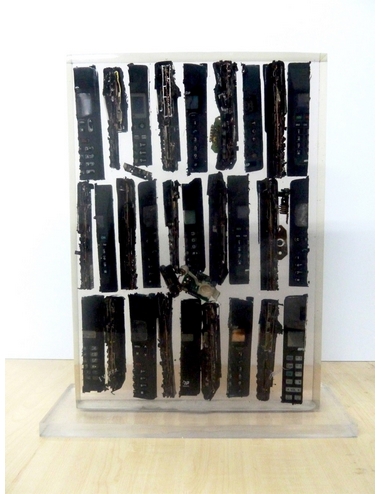 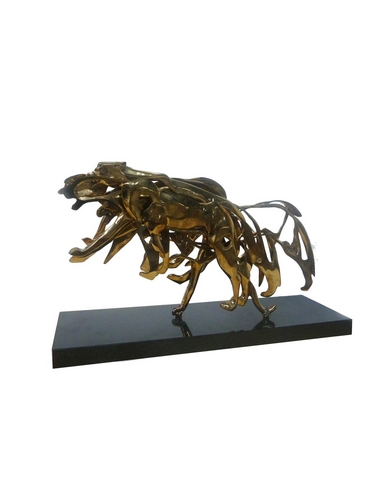 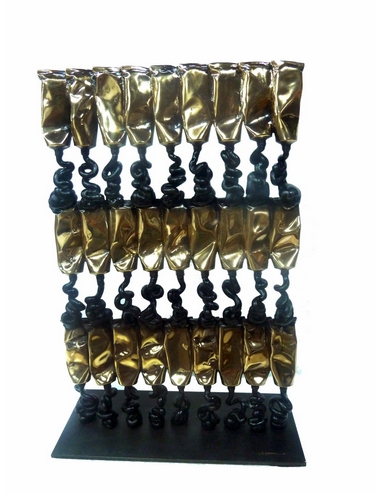 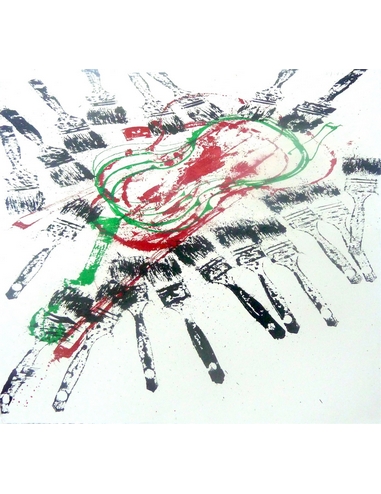 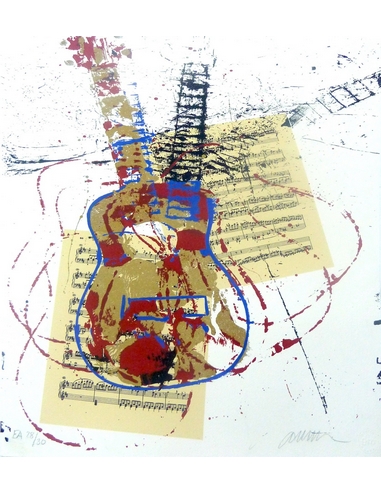 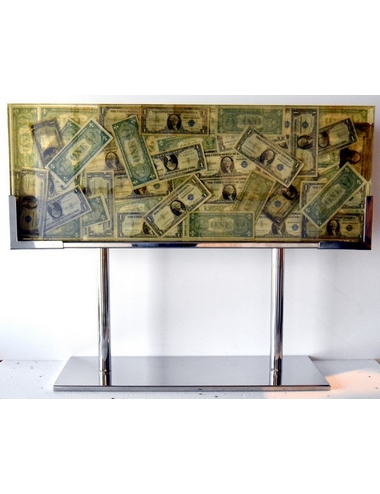 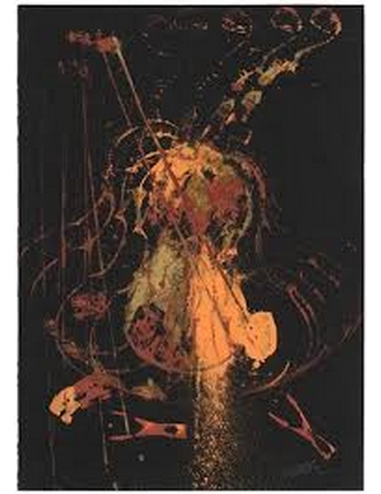 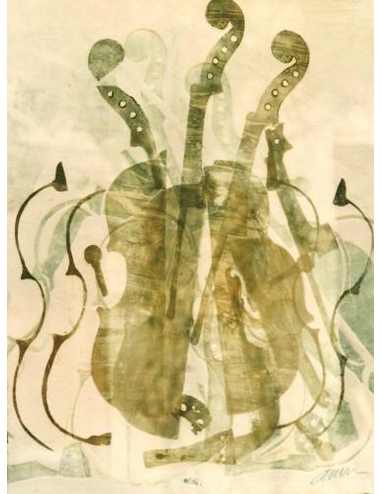 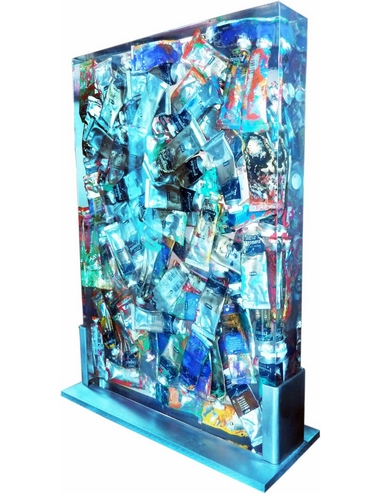 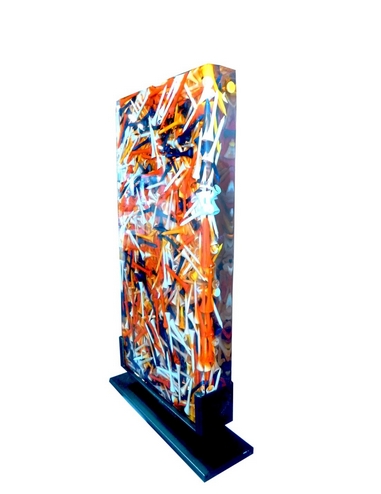