Seyed Amin Bagheri born in 1981, Iran, works and lives in Tehran. His artistic activity is related to his experiences in graphics, drawing, painting, sculpting, and video arts. In recent years he has presented most of his ideas in installations including various Media, but mainly he is interested in drawing. There is a close connection between image, imagination, signs, language, philosophy, and society in his works.  As a multidisciplinary artist, he has a critical viewpoint his surroundings. As a Middle Eastern citizen, he is inspired by his situation. It is to be mentioned that he considers the cultural and artistic origins of his country 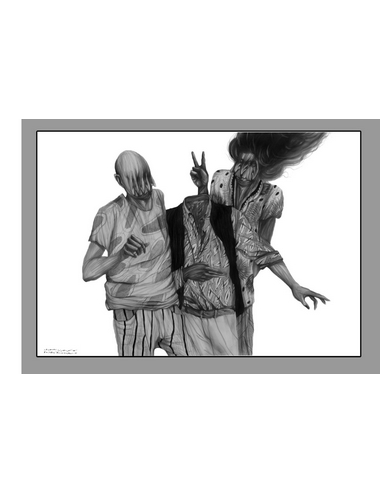 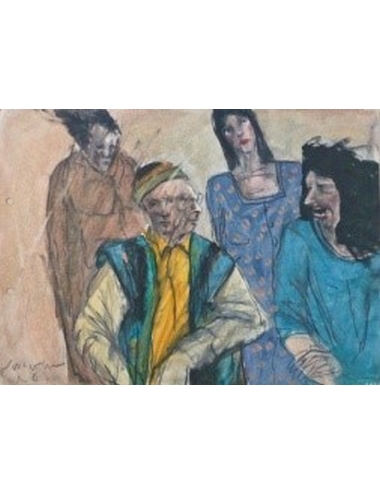 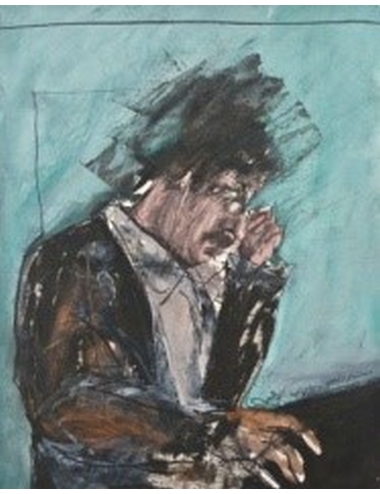 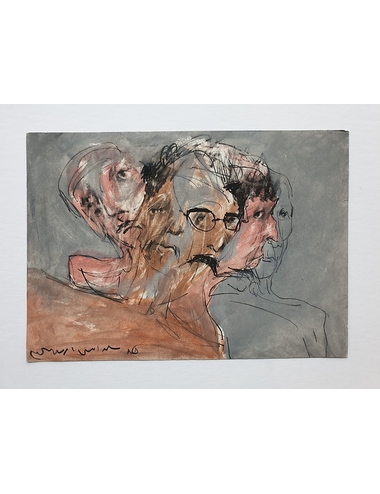