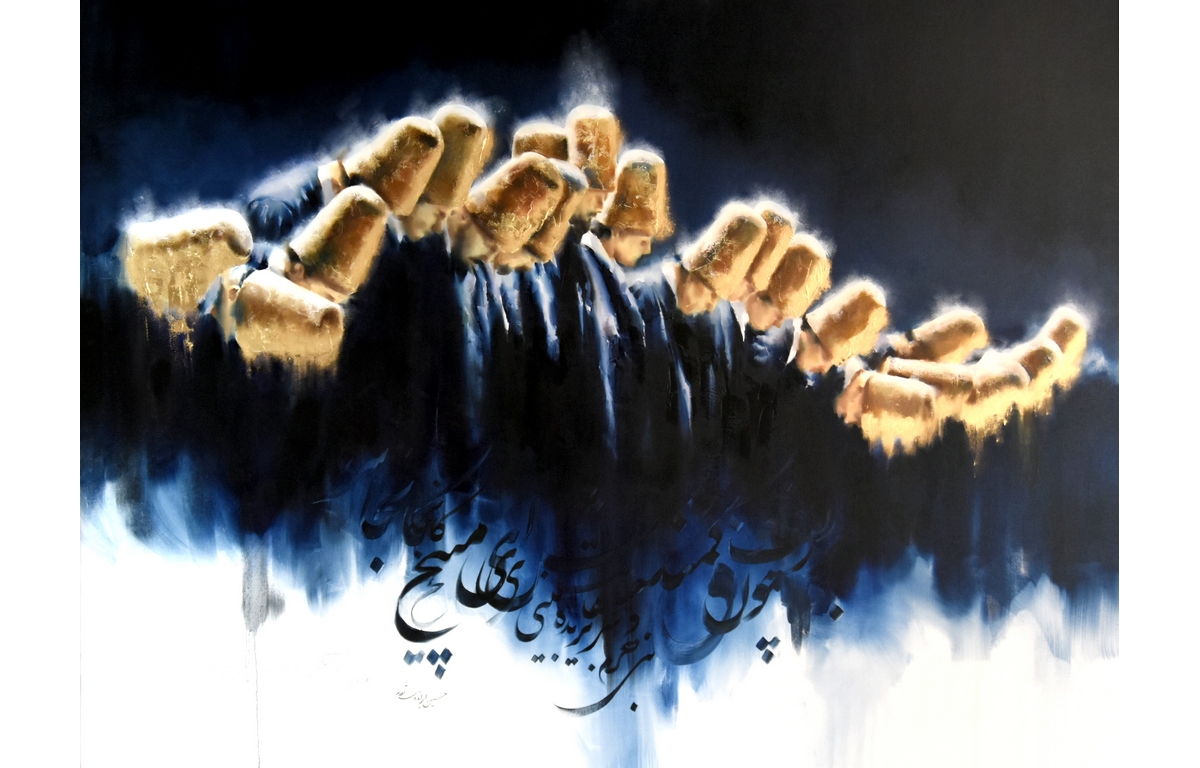 Hossein Irandoust was born in Tehran, Iran in November of 1978. He was born to an Iranian mother and a half Chinese, half Iranian father. His grandfather, a Chinese engineer, came to Iran in the first half of the 20th century. He was responsible for establishing a tea factory in the Caspian town of Lahijan. His grandfather never left, married an Iranian and adopted Iran as his native country. Irandoust started painting at a young age and began graphic design when he was 14 while attending secondary school in Tehran. Later, he began painting under the supervision of Rahim Navasi one of Iranï¿½s best known realist painters. Hossein went on to graduate from Azad University orologi replica italia with a Bachelorï¿½s degree in Fine Arts (painting). His work can be found in numerous private and public collections including ï¿½The British Museumï¿½, London.