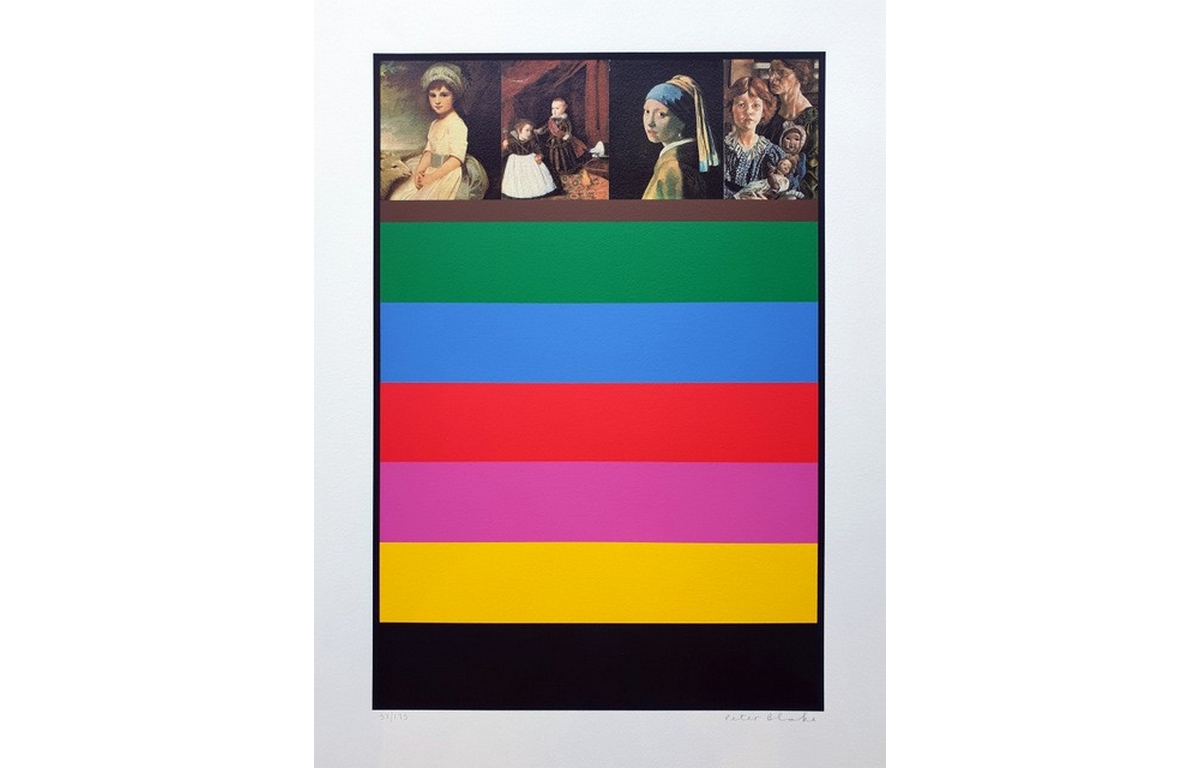 Peter Blake is a contemporary British artist known for his association with the Pop Art movement. Alongside David Hockney, Patrick Caulfield, and Richard Hamilton, Blake sourced imagery from popular culture to produce colorful and distinctly graphic works. He is perhaps best known for creating the album cover for The Beatles’s Sgt Pepper’s Lonely Hearts Club Band in 1967. “I wanted to make an art that was the visual equivalent of pop music,” he reflected. “When I made a portrait of Elvis I was hoping for an audience of 16-year-old girl Elvis fans, although that never really worked.” Born on June 25, 1932 in Dartford, United Kingdom, Blake studied at the Gravesend School of Art and the Royal College of Art. On The Balcony(1955) and Self Portrait with Badges (1962) are two important works reflective of his transition into Pop Art. He was awarded the titled of Commander of the Most Excellent Order of the British Empire in 1983 and received a Knighthood in 2002 for his services to the visual arts. He currently lives and works in London, United Kingdom. The artist’s works are included in the collections of the Tate Gallery in London, the National Museum of Wales in Cardiff, and the Pallant House Gallery in Chichester, among others. 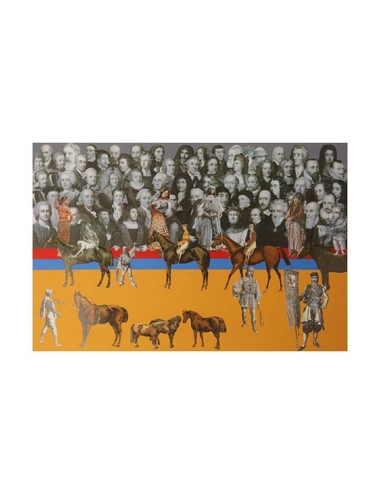 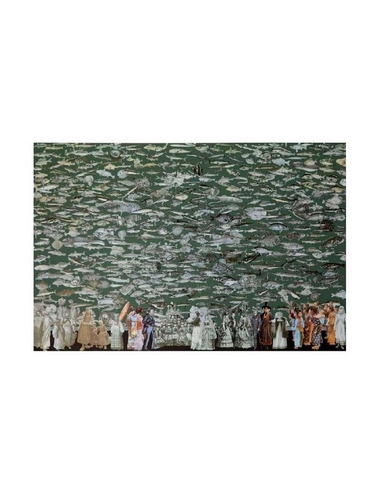 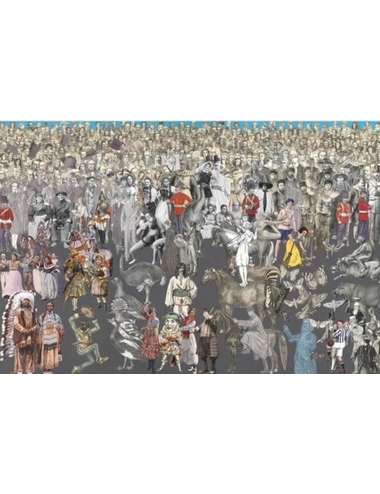 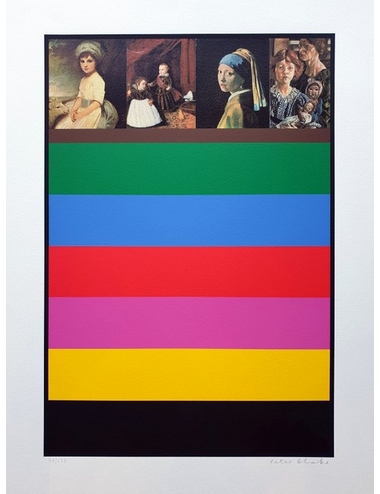 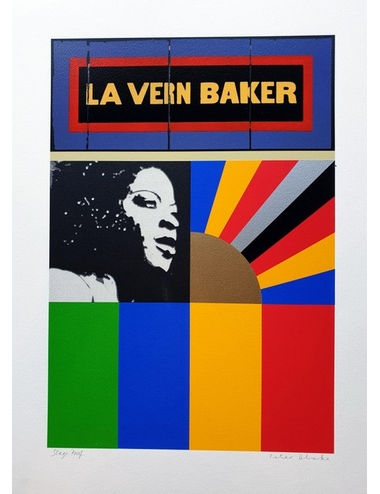