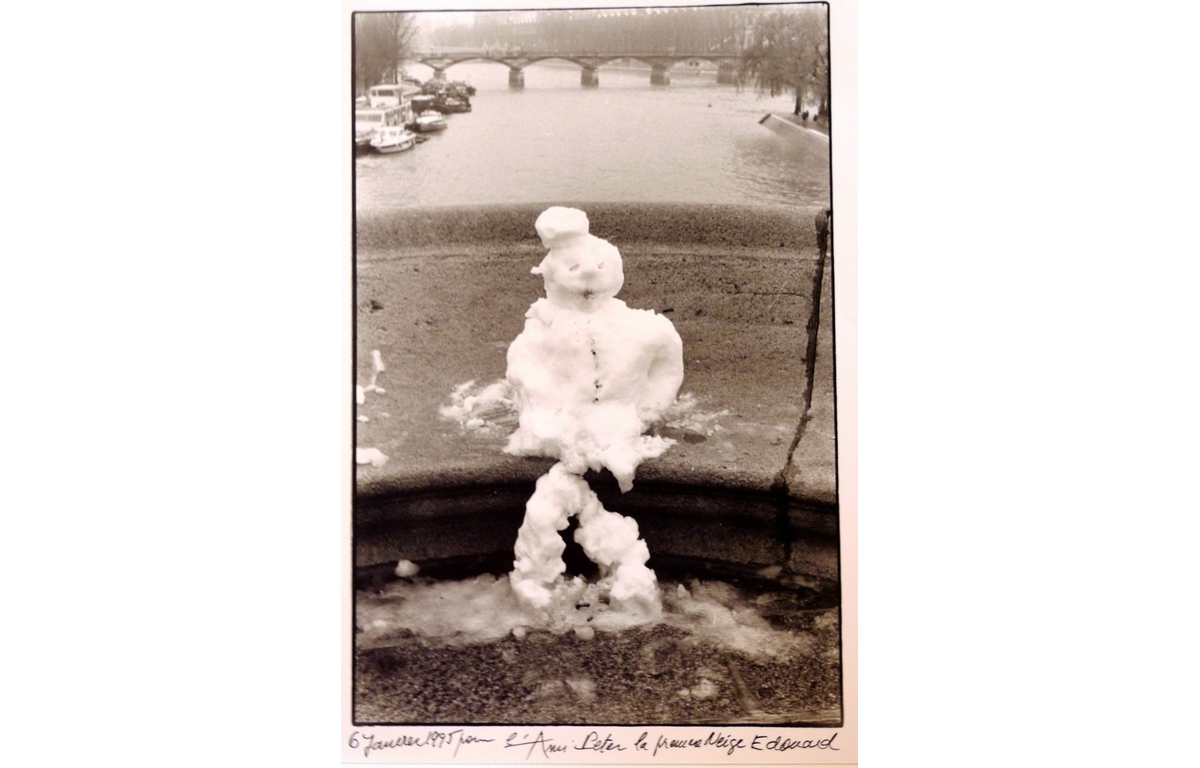 Edouard Boubat was a French Post-War photographer known for his poetic images of nature, animals, and portraits. Instead of espousing a political agenda, his photographs prioritized the vitality of life without being sentimental. “There is something instinctive about the moment you choose to 'take' a photograph,'' Boubat said. “It's not the result of thought or reflection. The strength of the composition is always born of the instant of the decision. It reminds me of archery. There is the tension of the bow and the free flight of the arrow.” Born on September 13, 1923 in Paris, France, he was sent to do forced labor in Germany during World War II by the Nazi regime. After the war, he gradually established himself as a photographer in Paris and by 1951 was exhibiting alongside Brassaï and Robert Doisneau. While working for Realitiesmagazine the artist travelled around the world taking photos of Hindu families in India, tree silhouettes in Africa, and children in Latin America. Boubat died on June 30, 1999 in Paris, France. Today, his works are held in the collections of The Museum of Modern Art in New York, the Art Institute of Chicago, and the Los Angeles County Museum of Art. 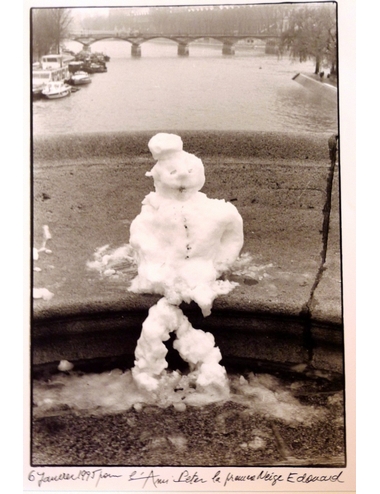