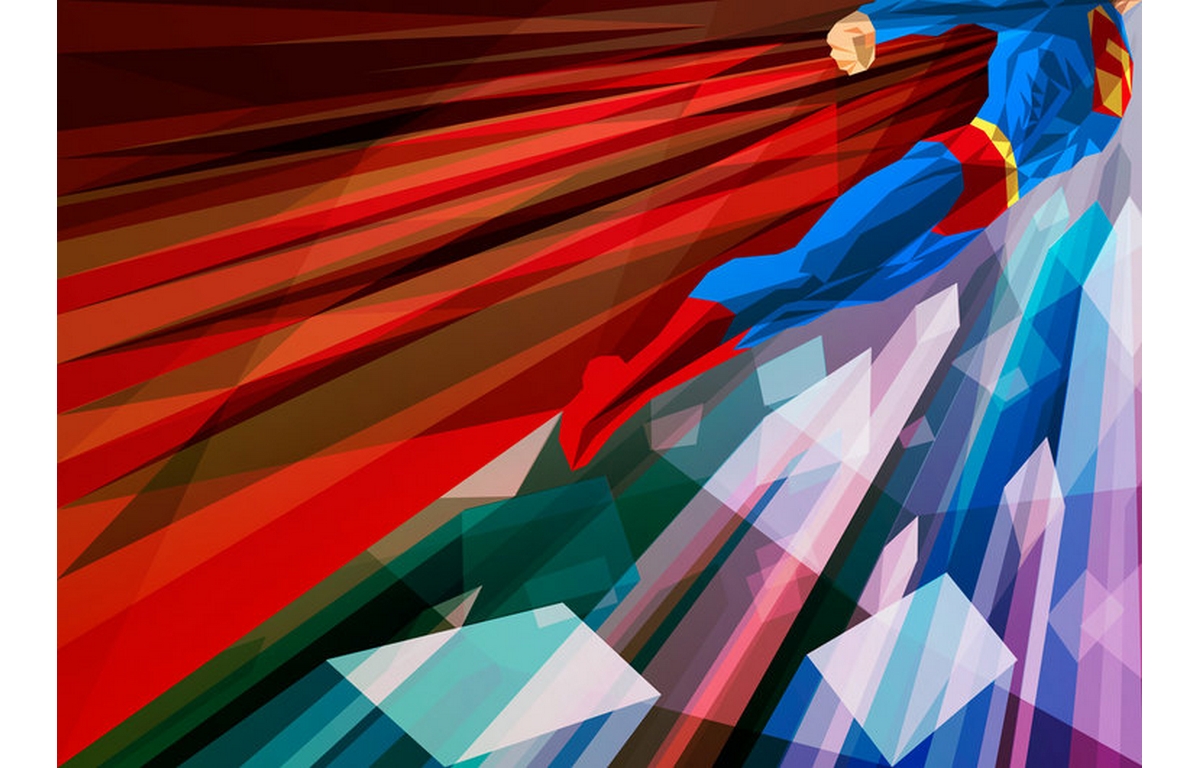 Liam Brazier has been professionally illustrating, and animating since the start of the millennium, which once sounded incredibly futuristic. Huh. Revisiting a heavily geometric style from his college days for some US gallery shows around 2010 led Liam to become most associated with it from then on. Self-taught animations created post-university were applauded and award-garnering, leading to numerous projects including five inter-connected music videos for Queens of the Stone Age, which he is still happy to talk about when asked, mainly because it makes him seem a billion times cooler than he is.