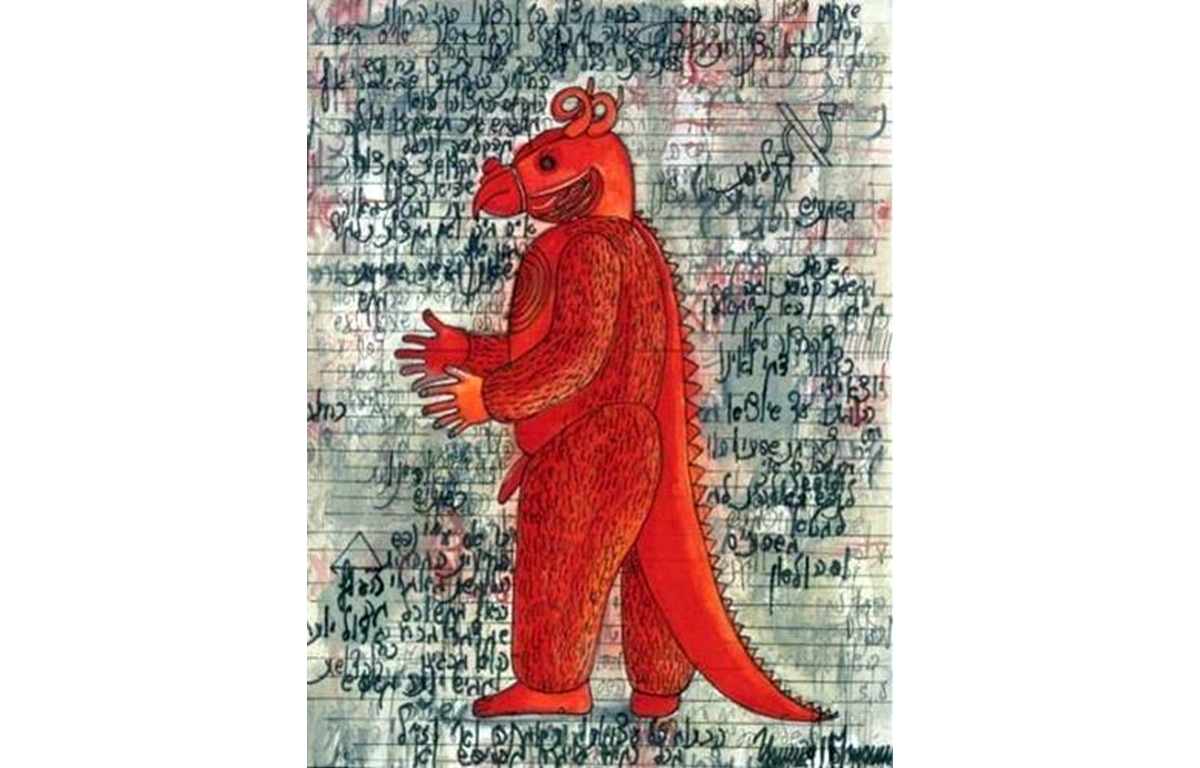 Grisha Bruskin is a contemporary Russian artist whose paintings and sculptures juxtapose figures from Jewish mysticism with Soviet Union-era symbols. Often appearing as an almanac of types or personas, his series Alefbet (1984) and Fundamental Lexicon (1986), evince Bruskin’s inventive use of Hasidic text, human figures, and creatures. Born on October 21, 1945 in Moscow, Russia, he studied at the Moscow Art School cartier replica and the Moscow Textile Institute. During the Soviet era when religious themes were censored, Bruskin’s works were considered controversial for their depictions of Judaic figures wearing Soviet uniforms. The artist relocated to New York in 1988, where he ascended to become one of the most acclaimed Russian artists. Bruskin has gone on to represent Russia in the 57th Venice Biennale, and his works are held in the collections of the Art Institute of Chicago, The Museum of Modern Art in New York, and the State Pushkin Museum of Fine Arts in Moscow, among others. He currently lives and works between New York, NY and Moscow, Russia. 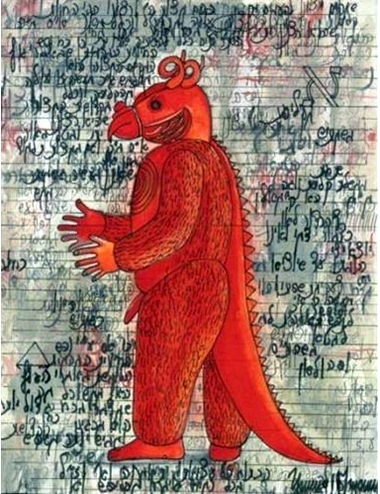