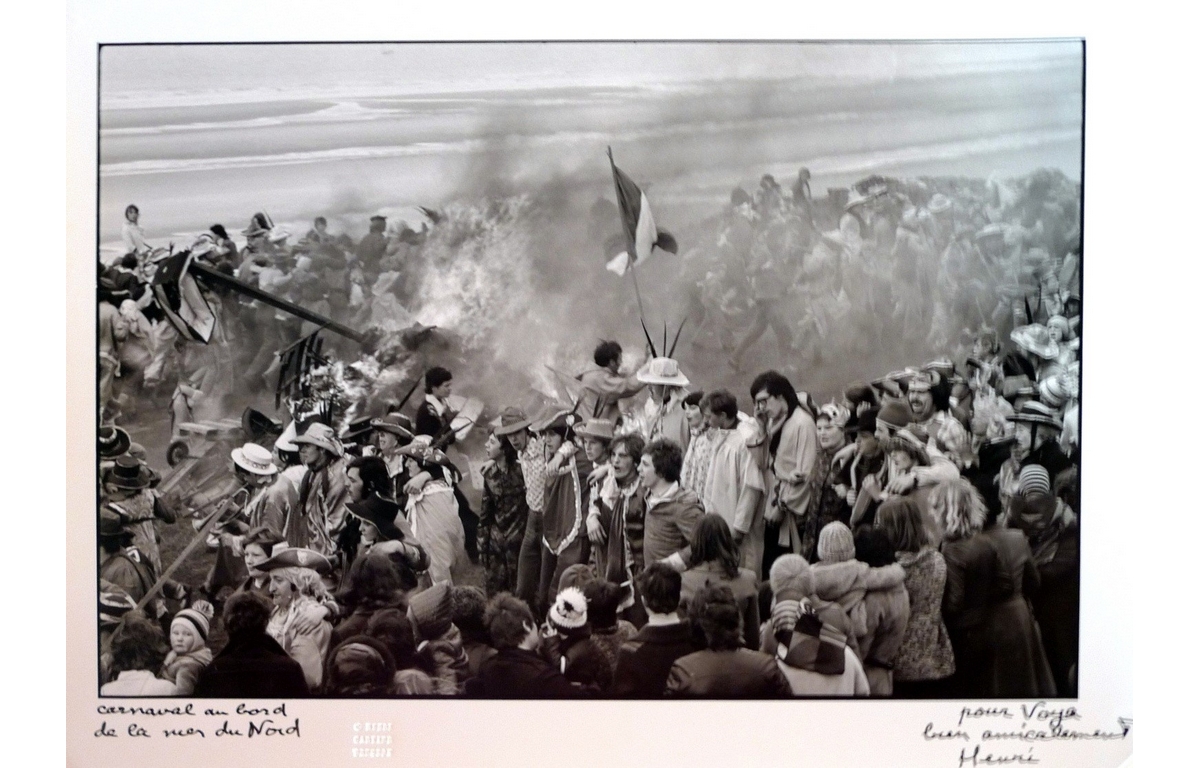 Henri Cartier-Bresson was a French photographer and filmmaker known as a pioneer of street photography. His dramatic black-and-white works are among the most iconic images of the 20th century. The artist is perhaps best known for his 1952 book The Decisive Moment, originally titled Images à la Sauvette (Images on the Run), the book explored his notion of photography as a candid medium. “To take a photograph means to recognize, simultaneously and within a fraction of a second‚ both the fact itself and the rigorous organization of visually perceived forms that give it meaning,” Cartier-Bresson once explained. Born on August 22, 1908 in Chanteloup, France, he studied painting with André Lhote before becoming a photojournalist in the 1930s.