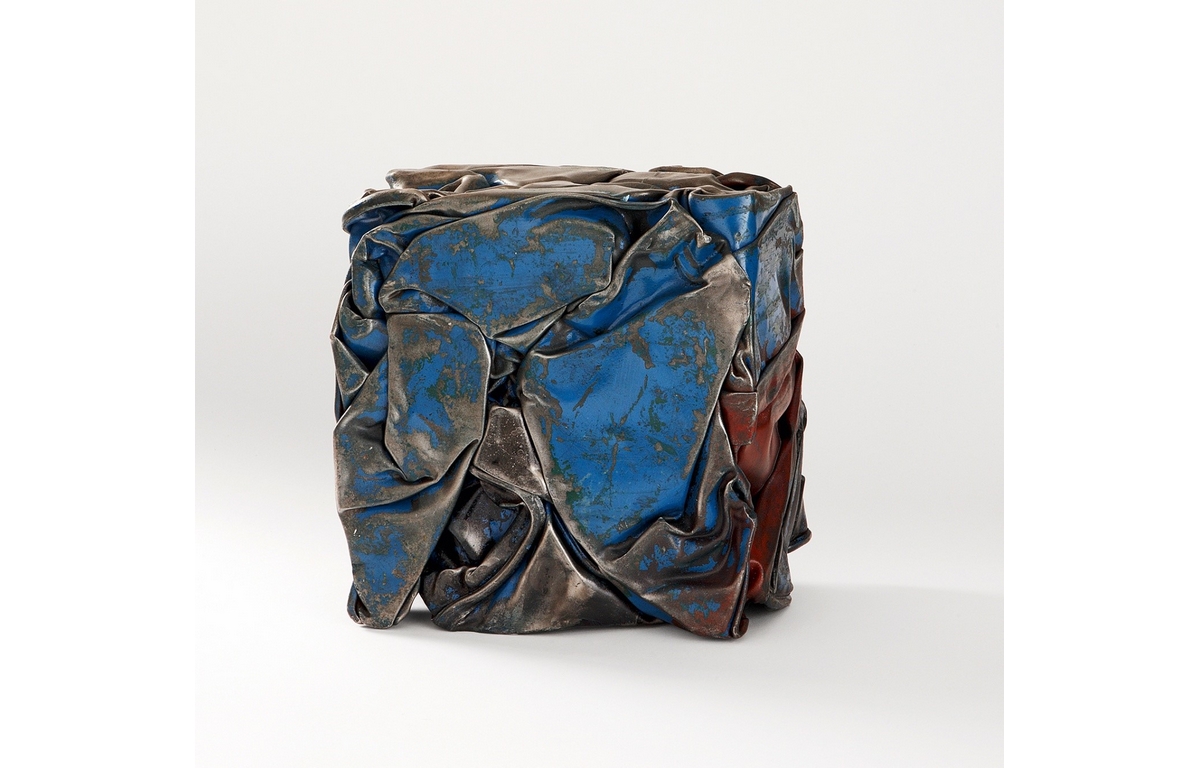 César was a French sculptor and member of the Nouveau Réalisme movement, best known for his use of compacted cars and recycled metals. Though his work has similarities to artists like Andy Warhol in its appropriation of commercial commodities, César was more interested in the formal traditions of Modernist sculpture, such as the work of Alberto Giacometti. Born César Baldaccini on January 1, 1921 in Marseille, France to Italian parents, he went on study at the École des Beaux-Arts in Paris and graduated in 1948. “Although I had received a classical academic training, my vision changed through my work with scrap iron,” the artist explained. “I entered the factory world and learned to approach recuperated materials in their own language.” He represented France at the 1995 Venice Biennale, and today his work can be found in the collections of prominent institutions around the world, including the Centre Pompidou in Paris, the Tate Gallery in London, and The Museum of Modern Art in New York, among others. César died on December 6, 1998 in Paris, France. 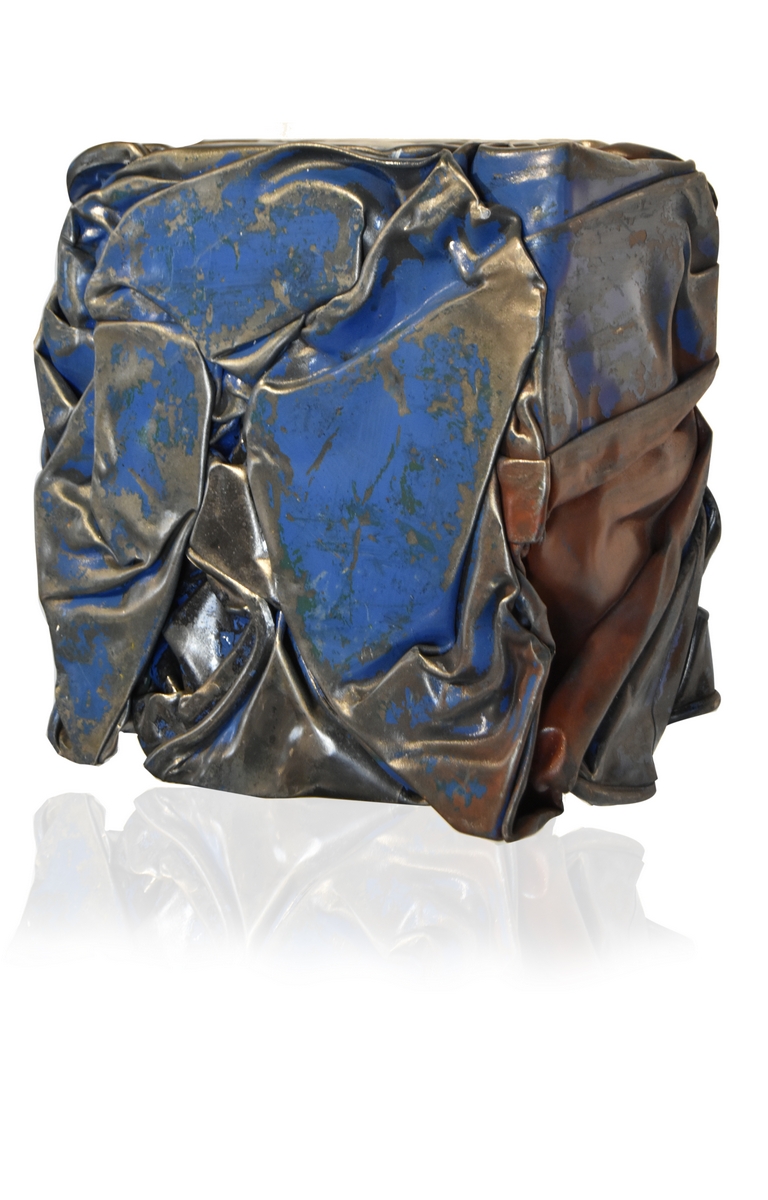