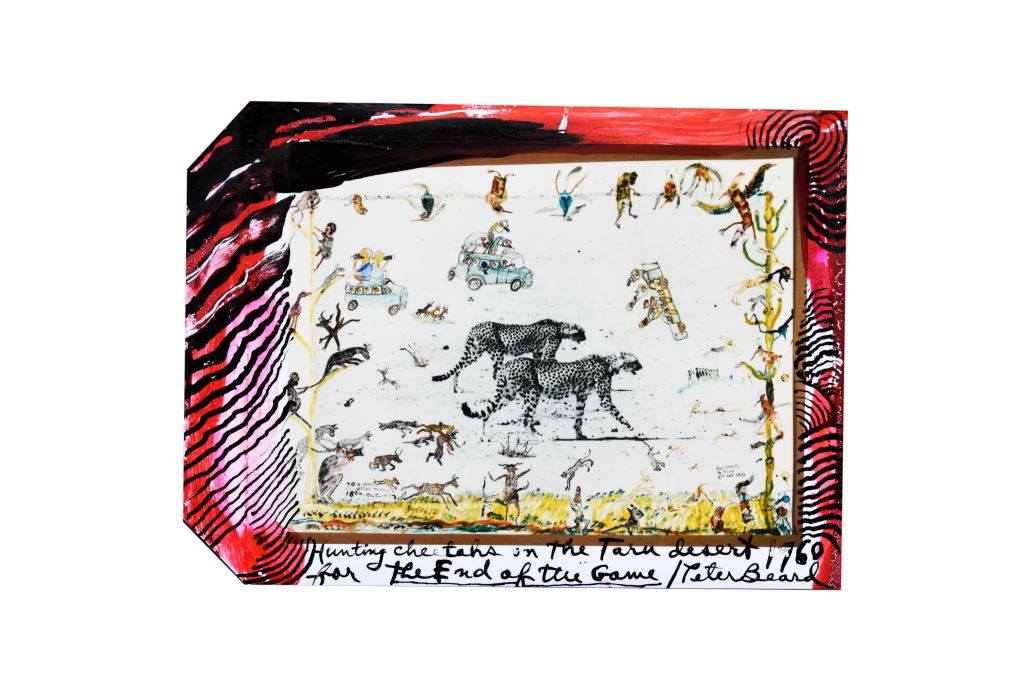 Beard entered Yale as a pre-med student and in a class on population dynamics he formed his enduring hypothesis that humans are, in fact, the main disease. He switched his focus to art and began studying under Vincent Scully, Joseph Albers, and Richard Lindner. Beard’s insatiable desire to explore lured him back to Africa, and in lieu of completing his senior thesis at school, he mailed in his diaries from Kenya. His journals continue to be an essential part of his artistic output.

In the 60s Beard received a special dispensation from President Kenyatta to purchase Hog Ranch in Kenya with the mandate that he film, photograph, write, and document the local flora, fauna, and peoples. Beard worked in Tsavo National Park documenting the imbalance between the people, the land, and the animals for his book The End of the Game (1965). In Beard’s second iteration of The End of the Game (1977) he documented a massive population die-off in Tsavo of 35,000 elephants and 5,000 rhinos as the animals succumbed to starvation and stress and density related diseases.

With Alistair Graham he studied crocodiles at Lake Rudolph and collaborated on the book Eyelids of Morning: The Mingled Destinies of Crocodiles and Men (1973). He also compiled Longing for Darkness: Kamante’s Tales from Out of Africa (1975). More recently, Zara’s Tales: Perilous Escapades in Equatorial Africa (2004) was written for his daughter, and Taschen published a monograph, Peter Beard (2006, 2008, 2013).

Beard’s first exhibition opened at the Blum Helman Gallery in New York in 1975 followed by a landmark 1977 one-man exhibition at the International Center of Photography, New York. Beard has exhibited internationally ever since. In 1996, Beard’s retrospective exhibition at the Centre National de la Photographie in Paris opened as the artist recovered from being trampled and speared in the leg by the tusk of an elephant. His most recent exhibition was in 2016 at the Guild Hall Museum in East Hampton, New York, near his beloved home in Montauk.

Throughout his travels and career Beard has befriended and collaborated with artists including Andy Warhol, Francis Bacon, Salvador Dali, Richard Lindner, Terry Southern, and Truman Capote. He continues to live and work between New York City, Montauk, and Kenya with his wife, Nejma, and daughter, Zara. 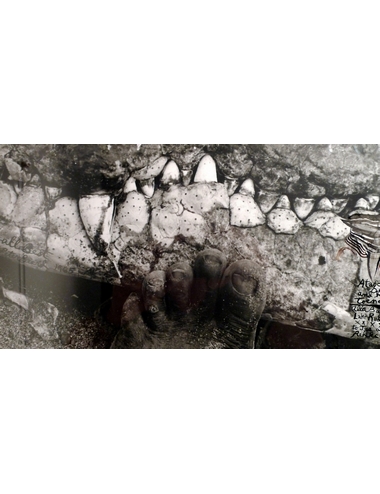 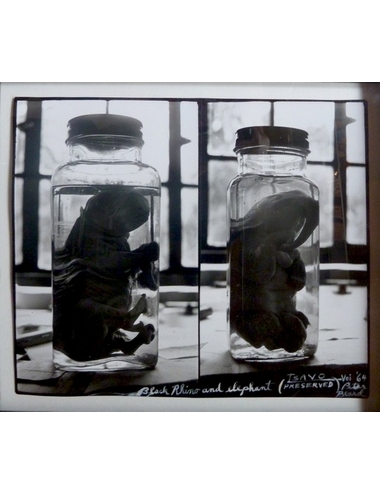 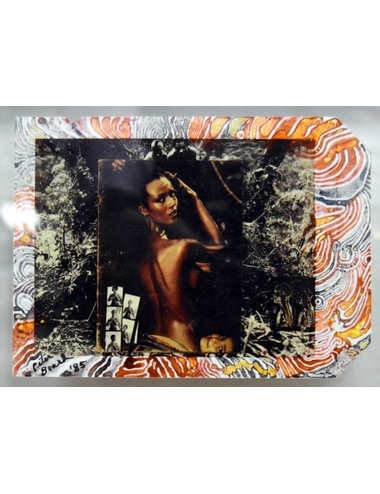