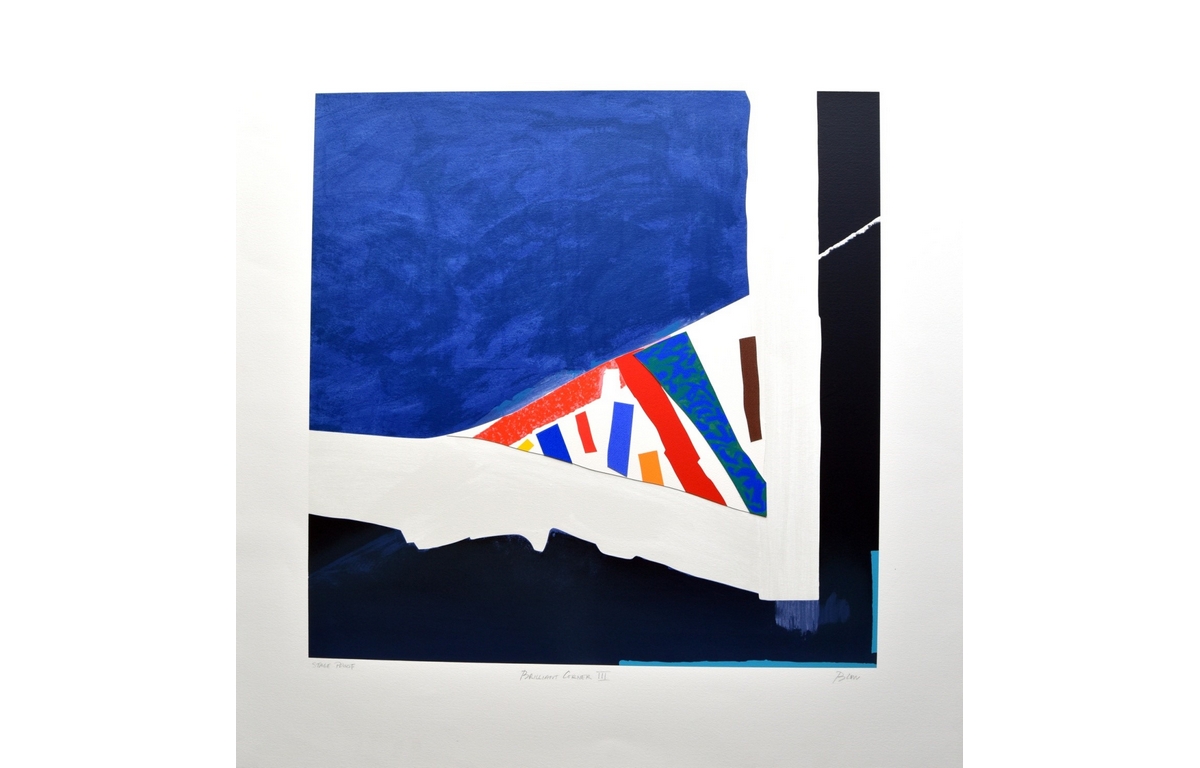 Sandra Blow R.A. (1925-2006) Sandra Blow, painter and teacher: born London 14 September 1925; Tutor, Painting School, Royal College of Art 1961-75; ARA 1971, RA 1978; died Truro, Cornwall 22 August 2006. During the 1950s, Sandra Blow was one of the pioneering abstract painters who introduced into British art a new expressive informality, using cheap, discarded materials such as sawdust, sackcloth and plaster alongside the more familiar material of paint. A tactile as well as visual emphasis on surface resulted in powerful and complex images, exuding a rooted earthiness, yet full of mysterious flux and ambiguity. Later, in response to the optimistic climate of the 1960s, Blow's palette lightened and for most of the rest of her career, easily manipulated collage materials, like torn paper or brightly coloured canvas cut-outs, littered her often large-scale pictures. The Matisse-inspired decorative manner of her middle and late periods was a seamless collaboration between the constructed and the freely painted.  Sandra Blow was born in London in 1925, the daughter of a Kent fruit farmer whose orchards supplied retailers in Covent Garden. 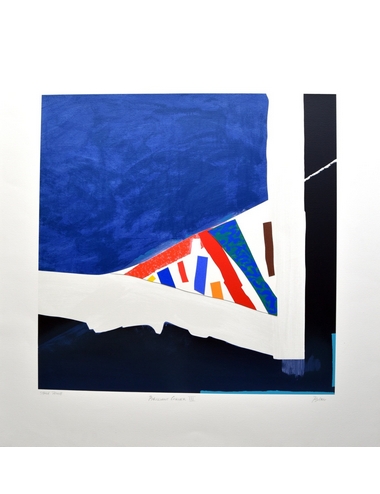 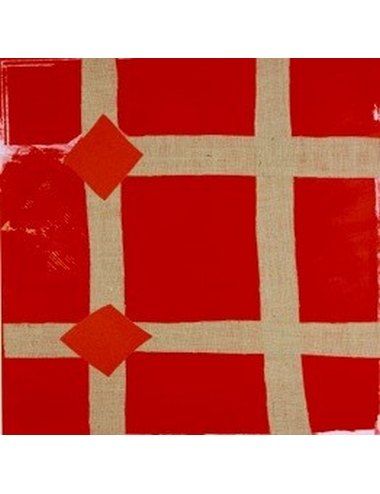