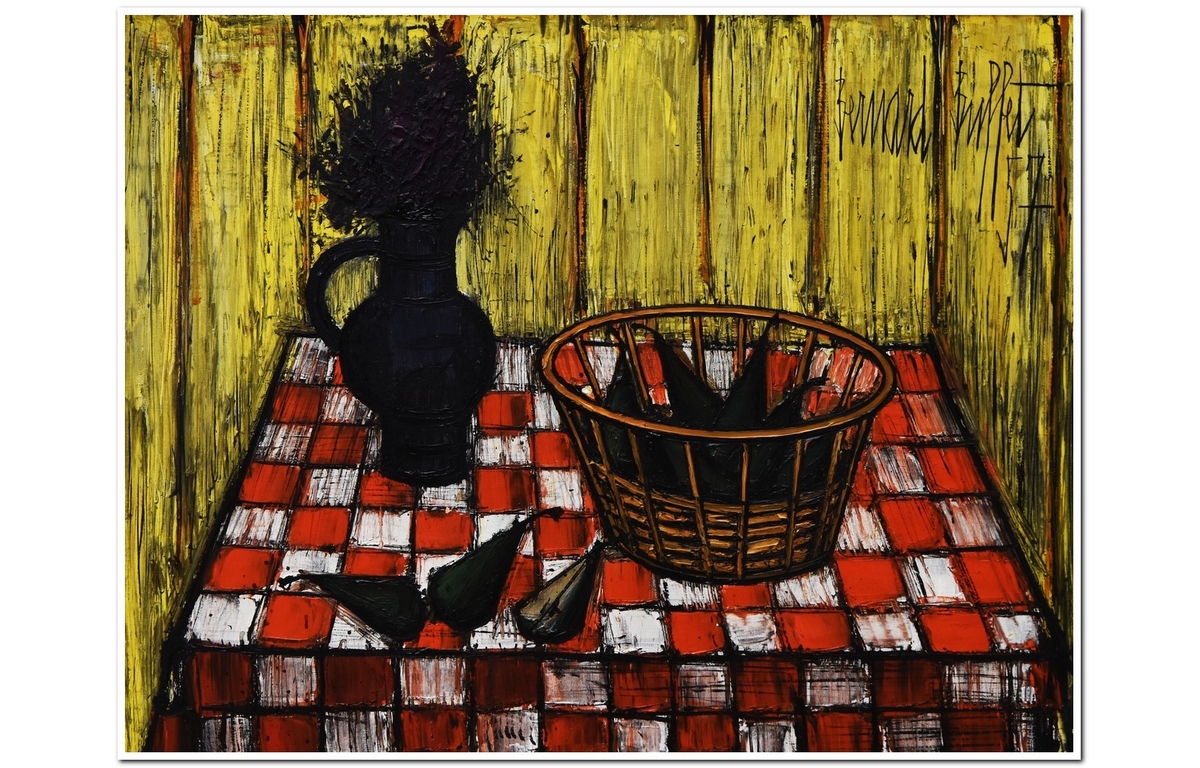 Bernard Buffet was a French Expressionist painter. Best known for his representational work, Buffet's paintings are often figurative, graphic, and central in their compositions. A bold rejecter of abstract art altogether, Buffet was a member of the anti-abstraction group L'homme Témoin, or the Witness-Man, which passionately argued for the importance of representational art at a time when abstraction began to dominate the critical conversation. His oeuvre revolved around ideas of art history, death, sexuality, popular culture, relojes de imitacion de lujo and politics while often directly referencing contemporary events and artists. Buffet had an extremely prolific career, painting over 8,000 works and garnering widespread popularity and acclaim, including dozens of international exhibitions and honors such as being inducted into the Académie des Beaux-Arts in 1974. Born in Paris, France on July 10, 1928, the artist took his own life after a prolonged battle with Parkinson’s disease on October 4, 1999 in Tourtour, France at the age of 71. 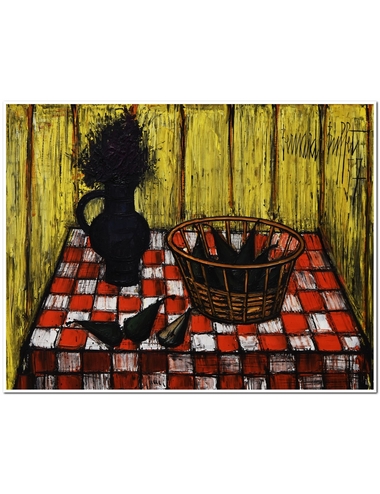 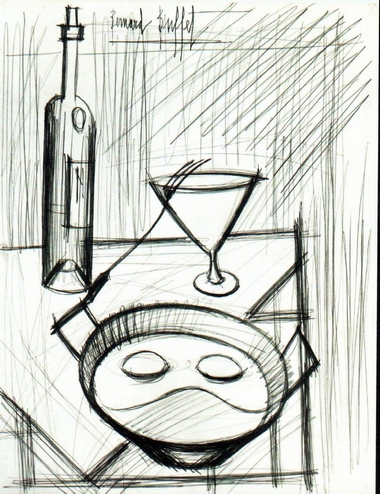 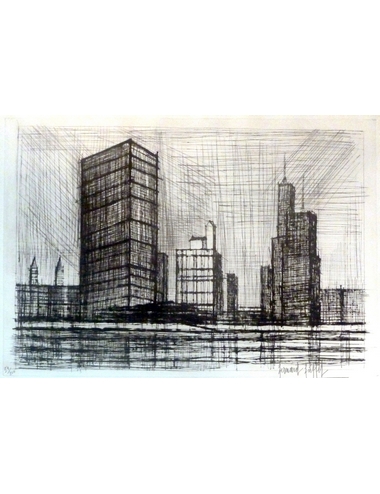 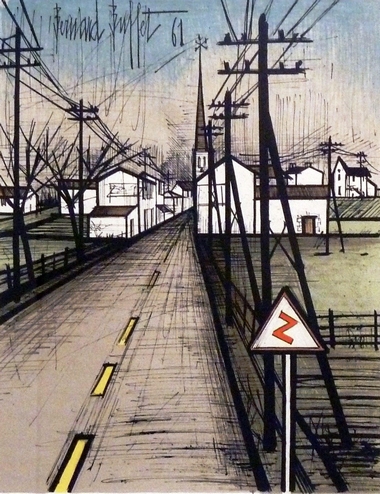 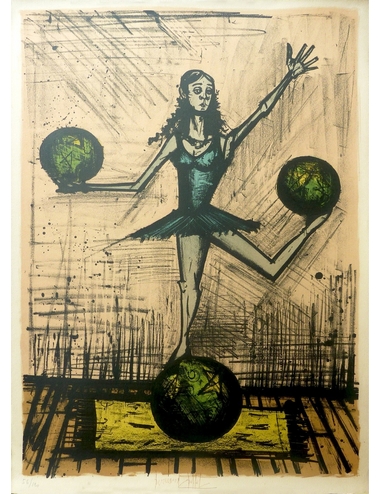 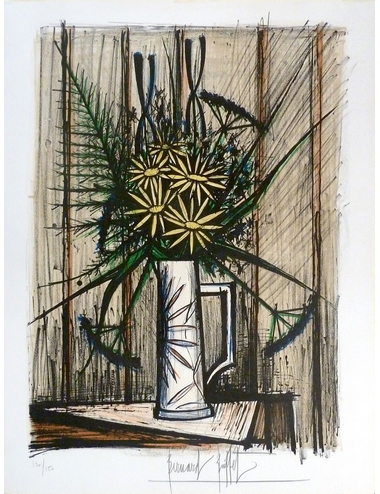 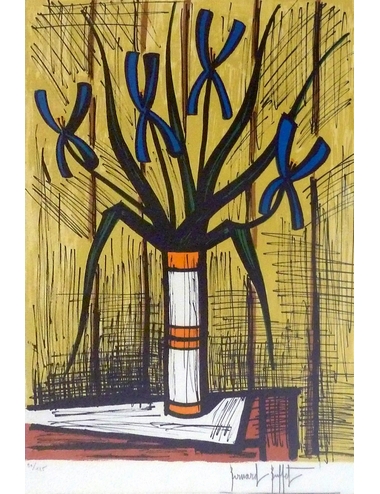 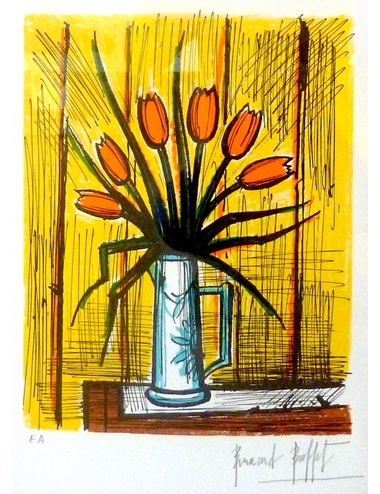 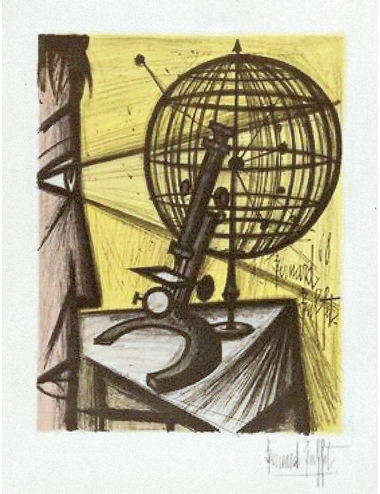